These b/w shots, which are selections of a broader set of architectural photography, focus on abstraction. Lines and building blocks, both in indoor and outdoor shooting, altogether create sharp edged forms, visual routes and symmetries. The quest to capture the virtual extension of lines, the perspective and the way out in between the lines, is vital. Symmetries are created among the lines separating material from light. There is no sign of earth/ground in the frame, nor man-made curved surfaces – the sky, though is vastly present. The total absence of human figure, leaves sizes and scale vague in every shot. Most of the subjects presented have direct reference to 20th century architecture. The approach draws away from the 'classical' aspect, as far as building and space photography is concerned. Black and white is used, in order to reach a basic – primary – substratum of aesthetic expression. These captures record and study the definition of forms, without the surplus of information that color accumulates in relevance with the pictured subject.  Picasso once explained, during his experimentation on abstraction: 'Colors are only symbols; reality is to be found in lightness alone'.
Tolis Tatolas, BA (Hons), BSc (Hons) 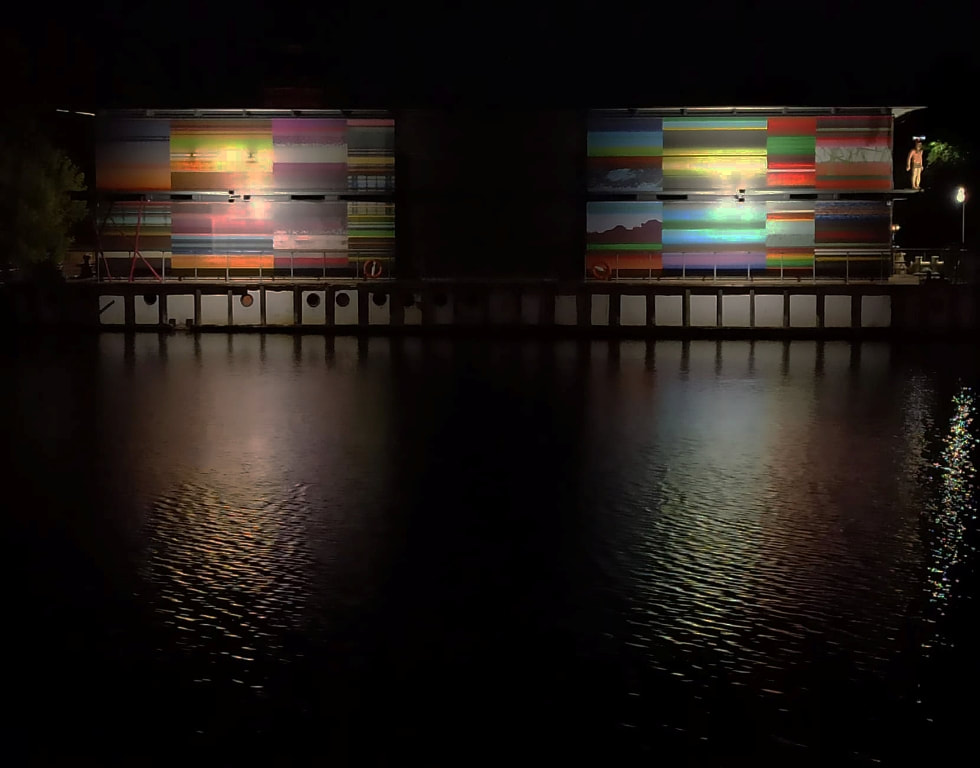 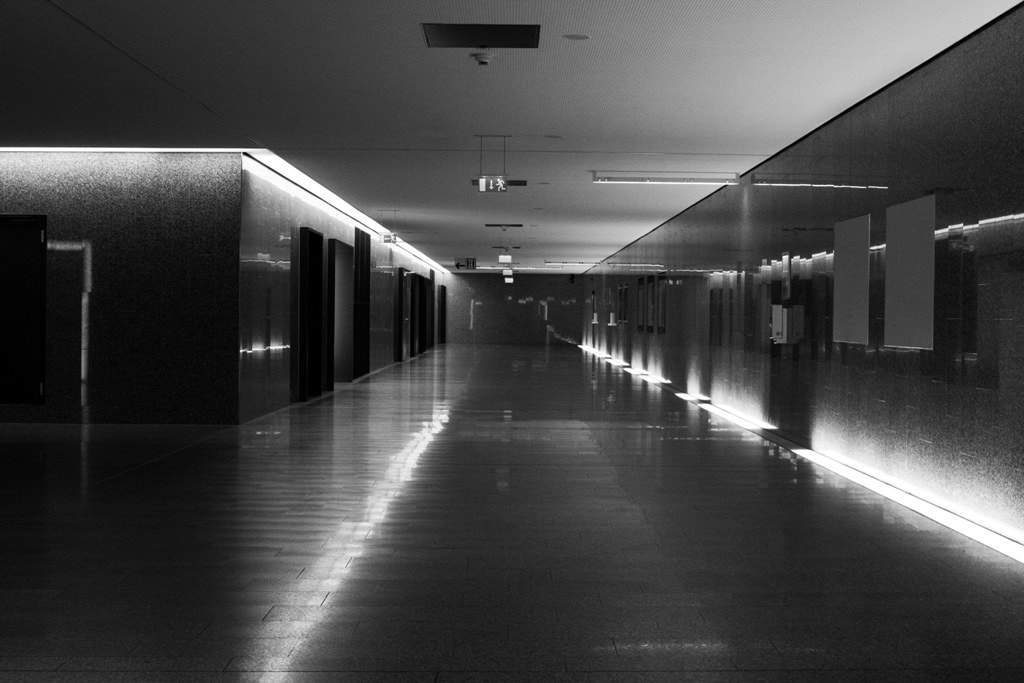