This series of photography artworks makes a clear and basic reference to light. The intention behind the creation of these works is to depict multiple artificial horizons. Abstraction and the horizontality of the forms are two elements of these works that can be observed immediately. The creation of ambient fields, in which the depth of a form is incapable of being perceived, has been achieved by repetitive switching of light and dark areas, usually without any clear indication of borders, and by a change from one color to another. The strict horizontal direction creates a sense of expansion beyond the left and right edges of each work.
The starting point of these works is abstract close-up photographs of interior and exterior architectural lighting details. In each work, two or three of these photos have been pasted one on top of the other to create layers, and the opacity has been adjusted to produce the final image.
Enchanted by the works of Dan Flavin, James Turrell, Spencer Finch and Olafur Eliasson, and struck by the importance of light in architecture, which is owed in part to the fact that substance is not perceivable by the human eye without the flow of light, I was inspired to create landscapes by capturing and materializing light, an immaterial element. A significant source of my interest is the knowledge that light has been the concern of scientists, philosophers and architects throughout the history of human intelligence, from antiquity until the present day. 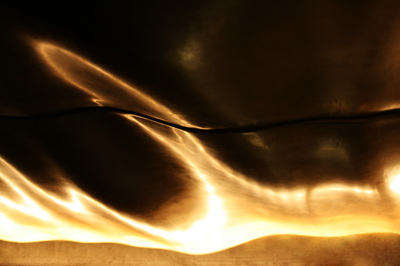 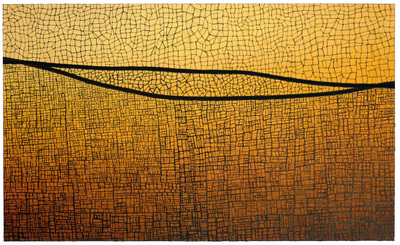 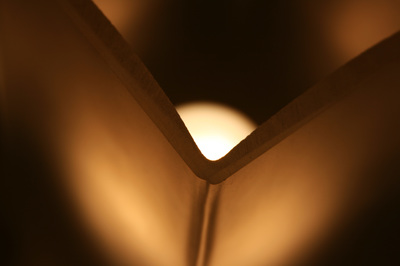 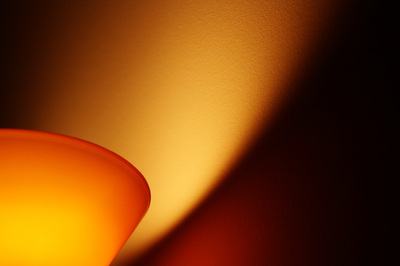 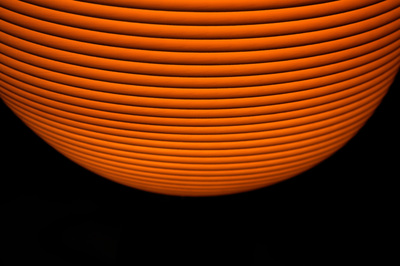 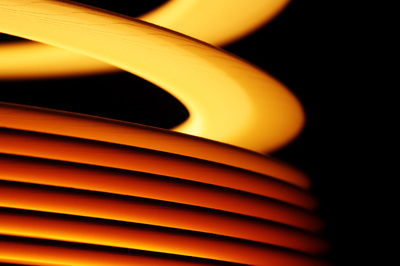 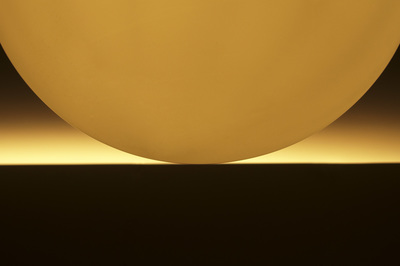 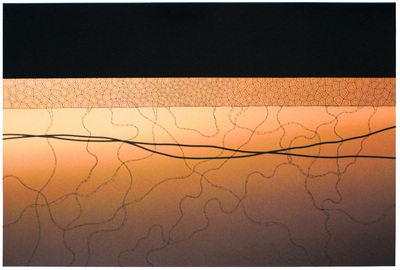 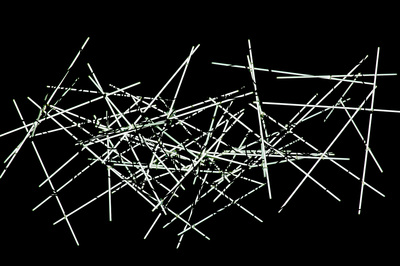 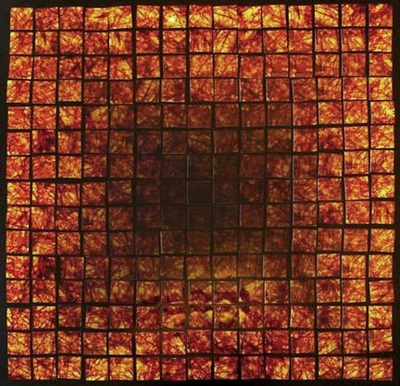 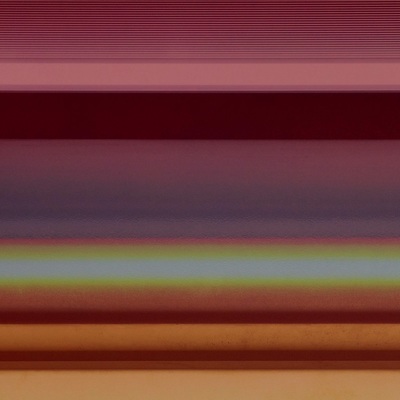 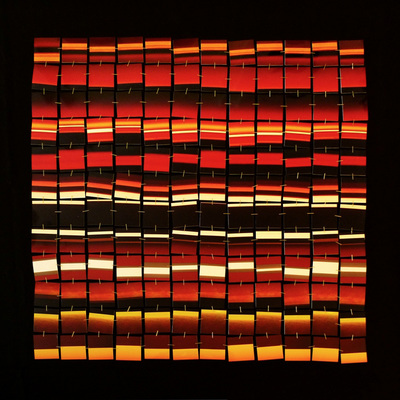