TOLIS TATOLAS
Remains of a Fall

This series of photographic works presents structural elements of the interior and the masonry of old derelict residential buildings that are exposed on partition walls, or are shared with the adjoining ones. This attempt is approached through the acknowledgement of the importance of the sensory organs and the brain, as the major organ of the central nervous system that processes the collected data, for perceiving the environment in which man lives. It is commonly accepted that vision is on the top of the hierarchy of the senses. However, despite the fact that the representations in the works can be ‘seen’, for they are produced through the medium of photography, the variety of textures and three-dimensional structures, as the most prominent features of these works, can nevertheless also indirectly stimulate the sense of touch, through an imaginary way, a kind of synaesthesia. Considering them as ‘urban palimpsests’, which contain important historic information of a city, an ever-changing environment, they trigger memory and become a pool from which collected data of the past can be drawn, so that future pathways can be designed for cities. While ‘eye-witnessing’ extraordinary changes in this era of technological revolution with impact on socio-political and financial fields of everyday life, touch has gained a major position in the ‘sensory arena’, even by replacing main means of communication, such as speech and handwriting. In relation to the fact that in the ever-rotating wheel of evolution, senses are by default in a dynamic state, the haptic plays a leading role on how law and normativity are adjusted by and at the same time lead to a balanced function in high-performance cultures. 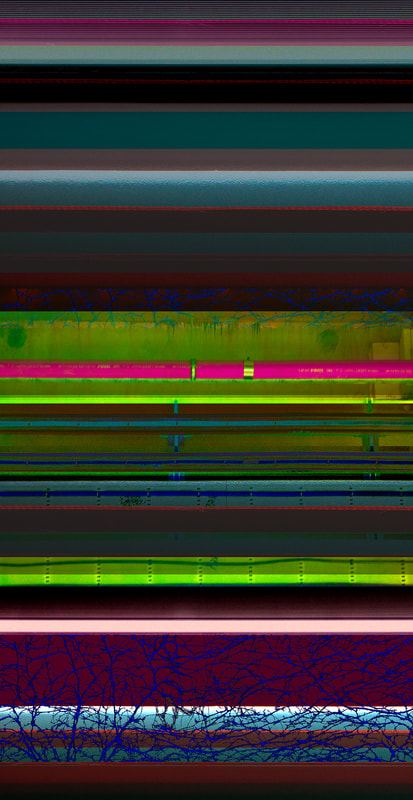 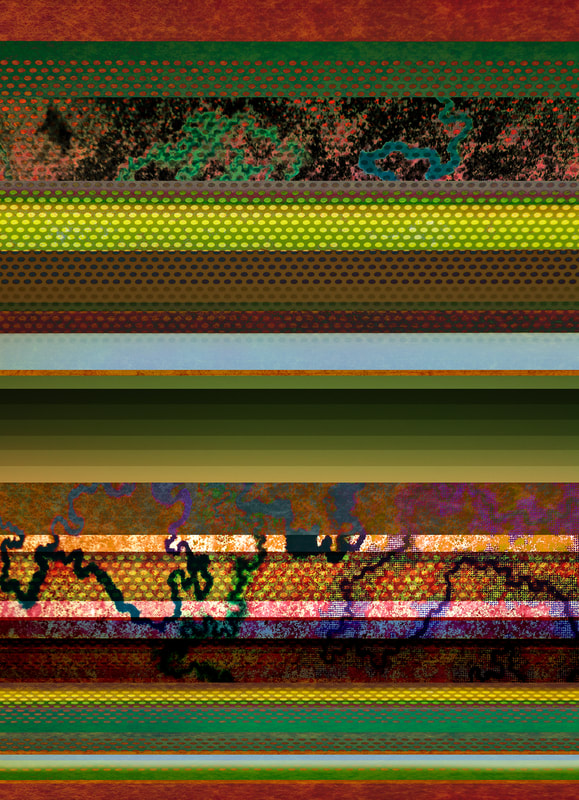 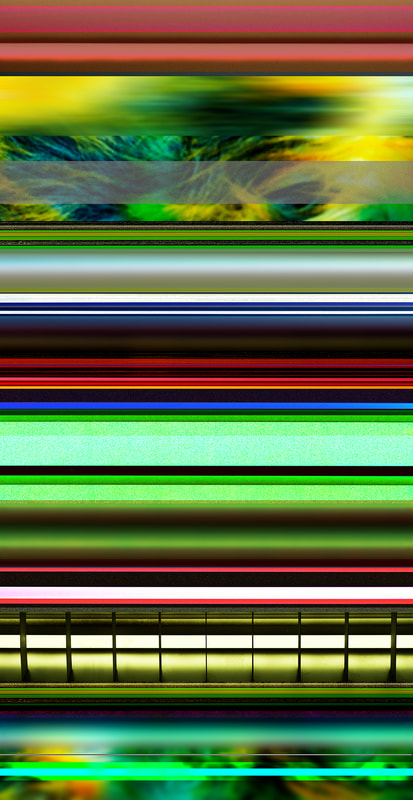